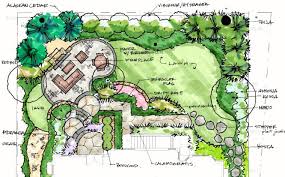 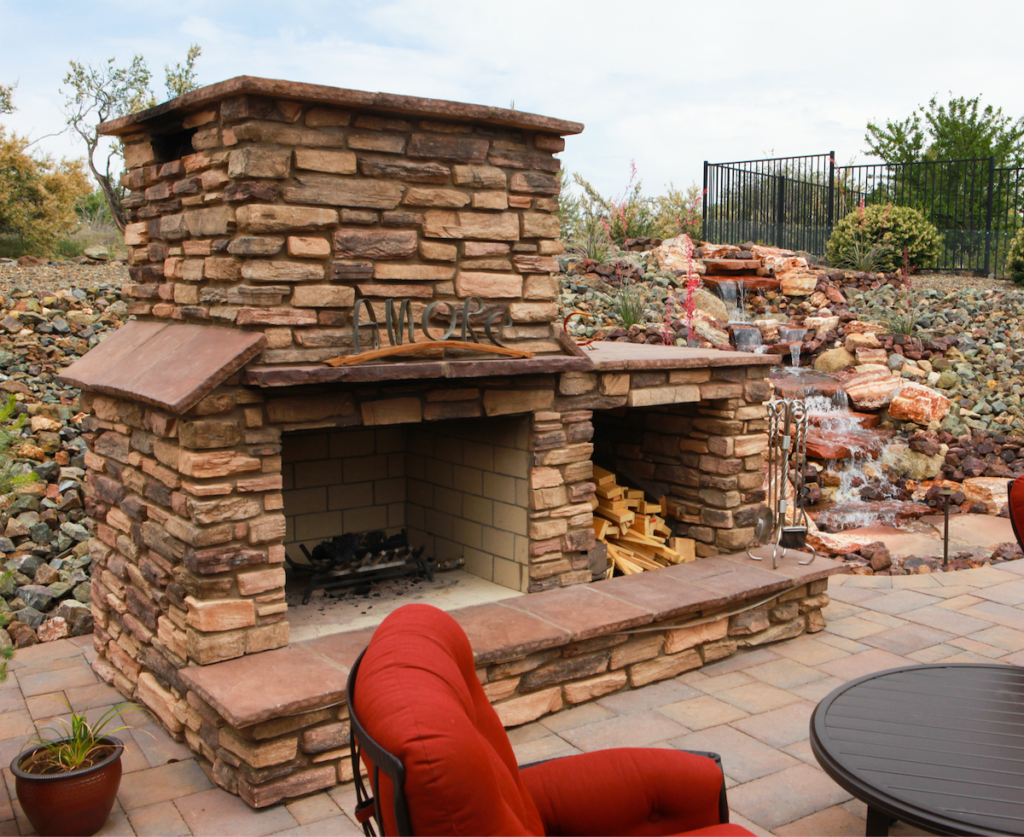 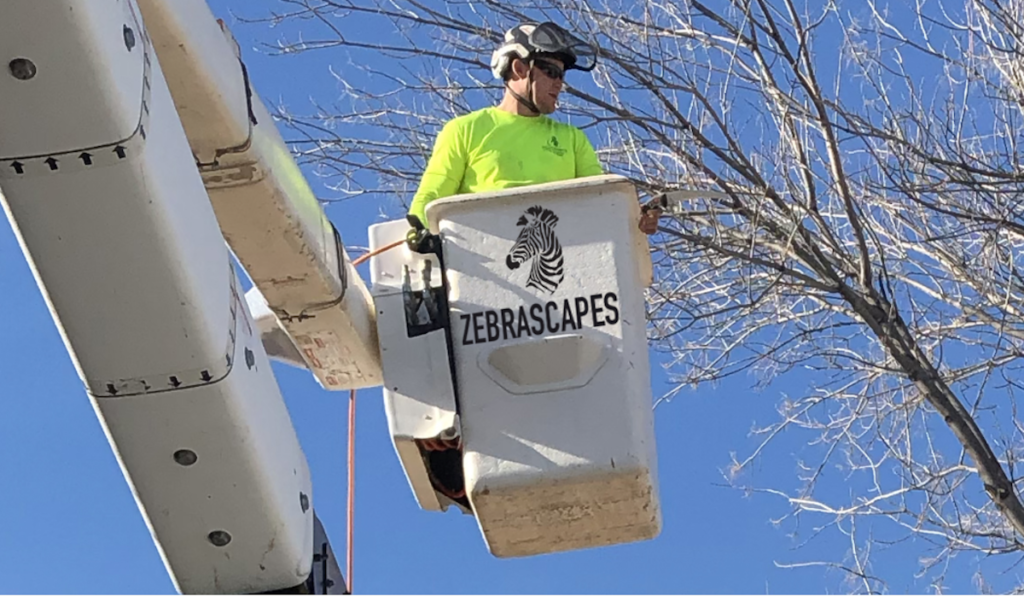 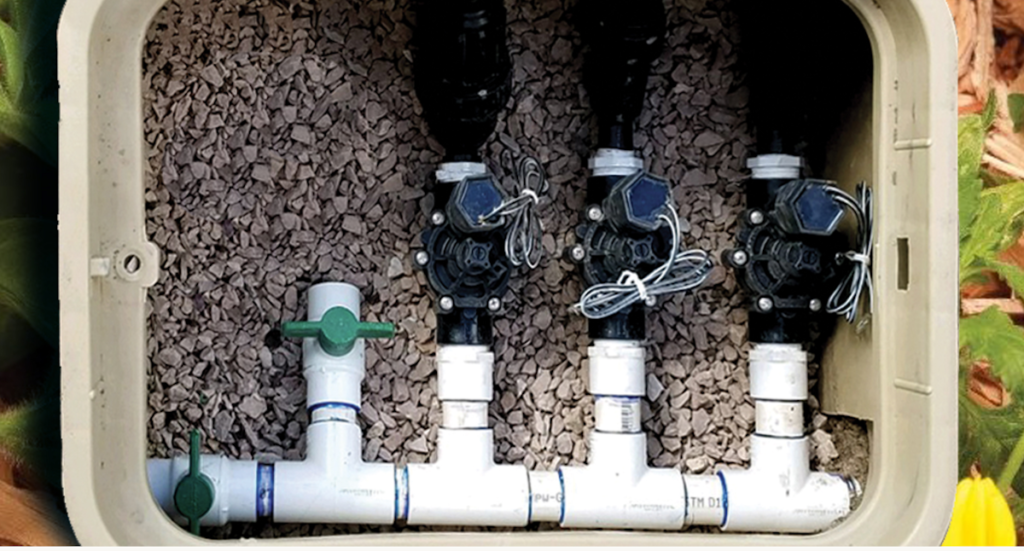 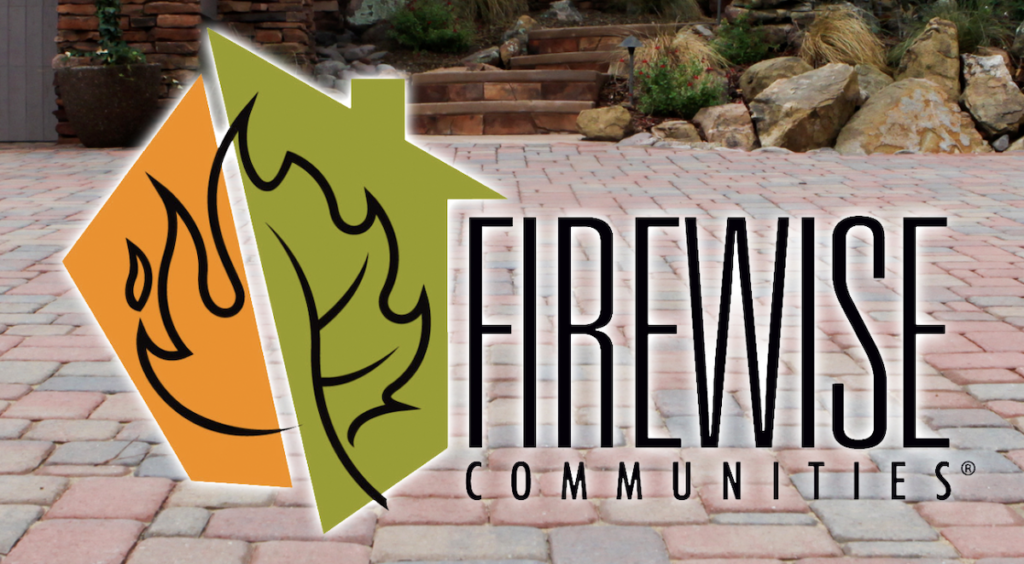 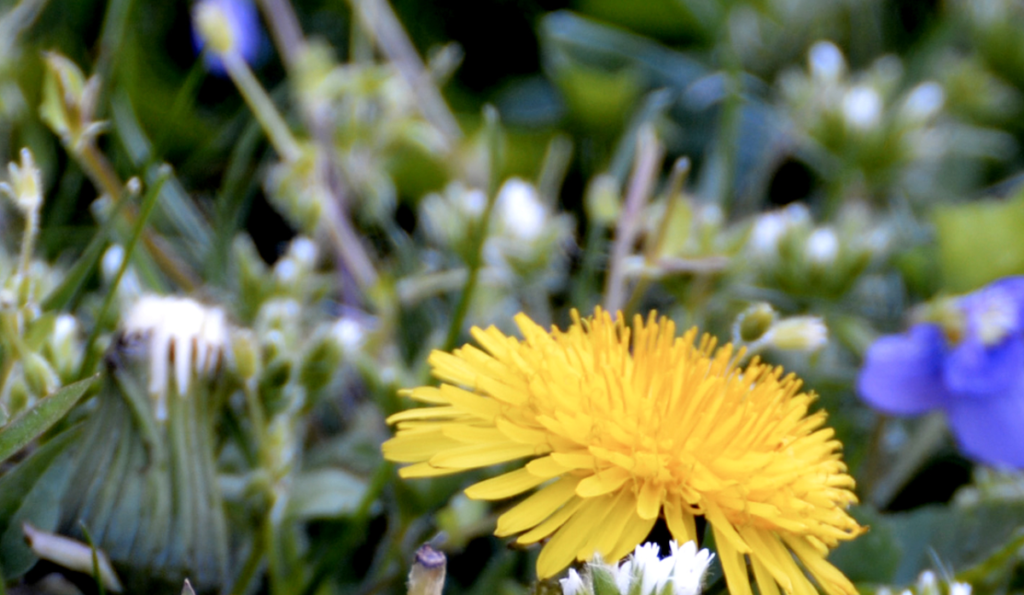 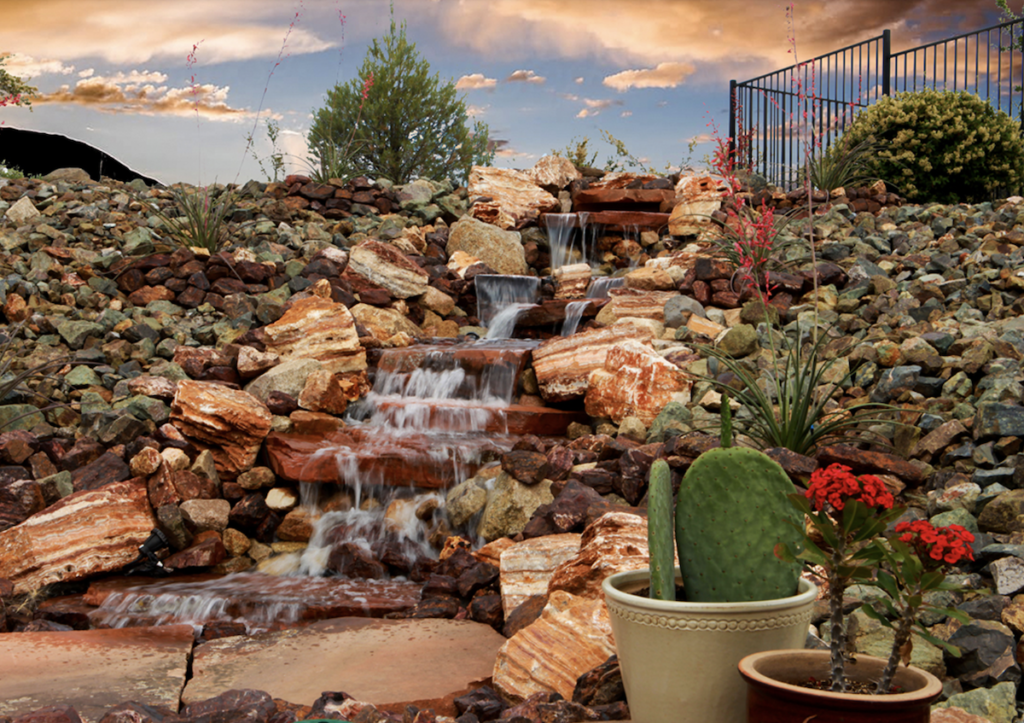 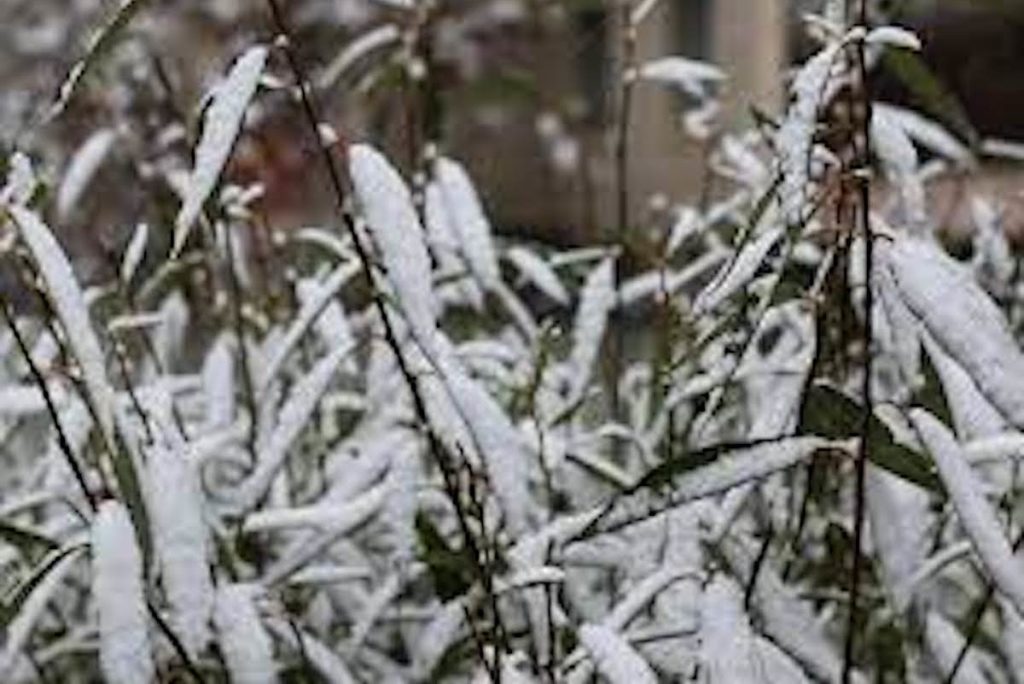 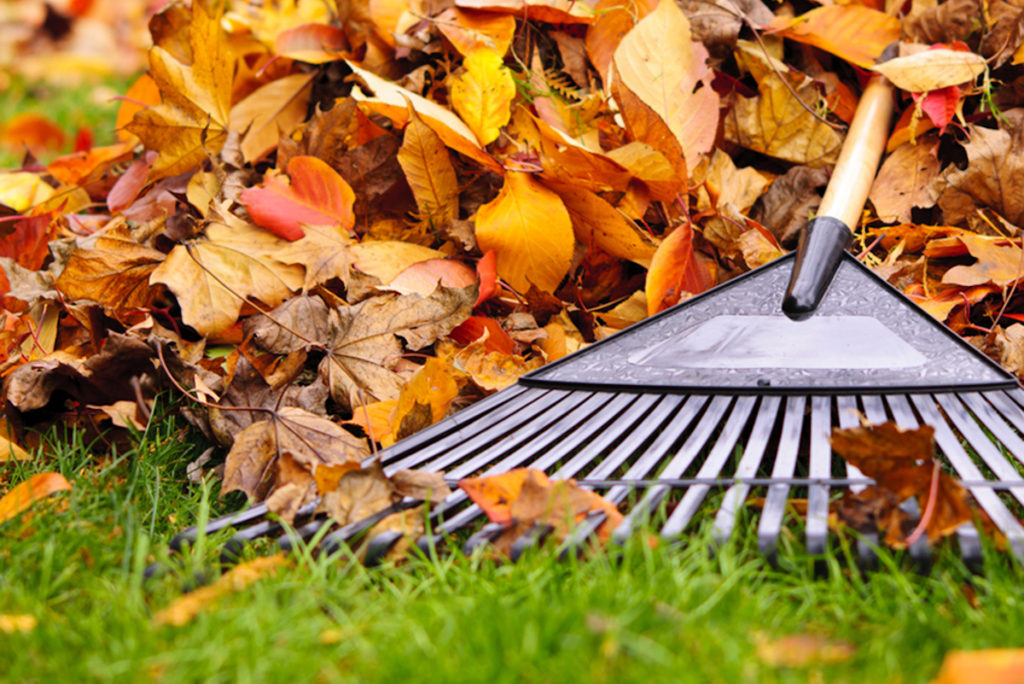 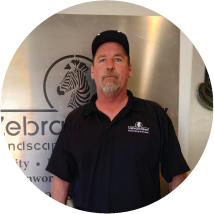 We are excited to announce the newest member of our team, Jeff Biddle! Jeff brings 25 years of tree service experience with 11 of them right here in the Prescott area. He is an ISA Certified Arborist and will be leading the ZebraScapes tree division. Welcome to the team, Jeff!

Want to discuss your Tree Service needs with JB? 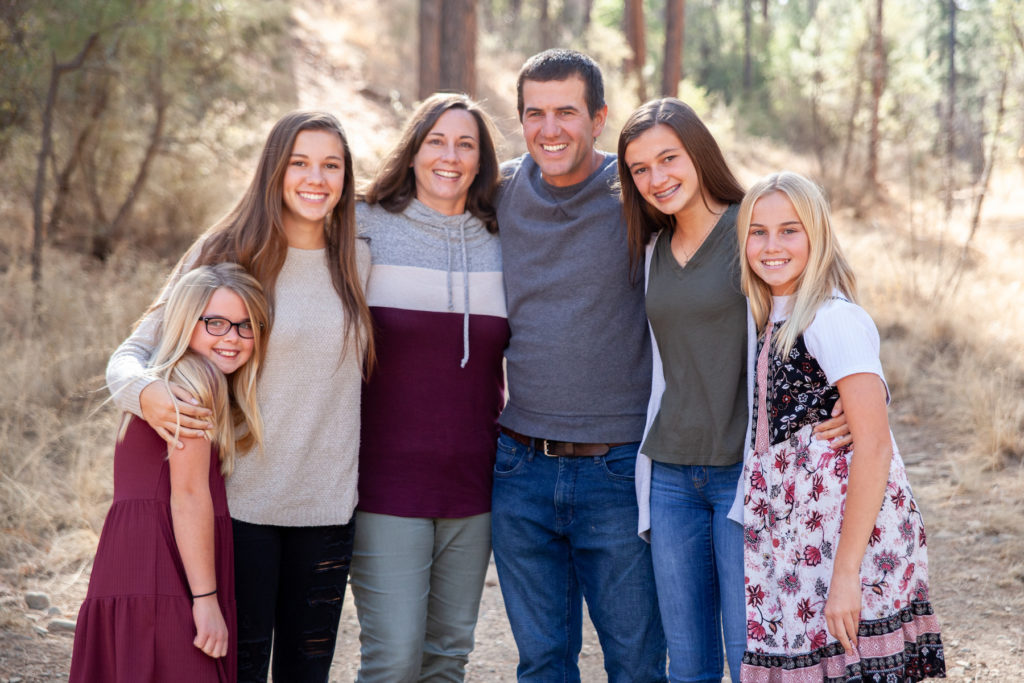 Rodney and Denise Steidinger were married in Illinois in 2000. Having both been raised on farms, we knew the meaning of hard work and the challenges of growing strong crops. In 2006, Rodney and Denise headed west to sunny Arizona. Rodney decided to work what he knew best; growing plants. He worked in the landscaping trade for another company and Denise took care of the bookkeeping and marketing.

In early 2008, the economy declined and the owner of the company where Rodney worked suddenly left the state, leaving Rodney with a young family to raise without a job. We prayed for wisdom about what to do next and decided to start our own business. Initially, when TKHaley Yard Care was founded in 2009, the inspiration for the business name came from our three daughters: Trinity, Kiley and Haley.

After five years of being involved in the Prescott community, we saw a major need to help less-fortunate children. In March 2013, we became licensed foster parents. In April of 2013, a little three-year-old girl named Ella came into our home. In August of 2014 Ella officially became part of our forever family.

After much thought and prayer, we decided to rebrand to ZebraScapes. Our goal was to brand our new company name in a way that would not be easily forgotten. TKHaley Yard Care became ZebraScapes, LLC on January 1st, 2015. All of our trucks are wrapped in zebra stripes. We own live zebras on our property on Williamson Valley Road. Our team at ZebraScapes designs, builds, and maintains fully functioning yards that meet our client’s needs and exceed their expectations.

We accomplish our mission through our quality, integrity, efficiency, teamwork and relationships.

“I would like to thank Zebrascapes for their prompt and friendly service. I have large elm trees on my property that have probably never been trimmed before. I had them trim 4 of them by my driveway, and I think I can still hear them sigh with relief from the loss of all that weight! They were very nice, did a great job and cleaned up after they were done very well. Thanks again!”

“We had ZebraScapes install a pavered driveway for my home and they did a first class job. Their crew was great, hard working, friendly and paid attention to detail.

They will get all my repeat work.”

“We couldn’t be more pleased with how our project turned out and that we chose Zebrascape’s to do the work. What started out as an easy widening of our driveway, was complicated dramatically when the crew found a huge boulder a foot or so under our soil. Working closely with the Zebrascape‘s staff and crew we were able to modify our design and actually utilize the boulder as part of our final design. Zebrascape‘s office staff as well as their on-site crew were professional and attentive and a pleasure to work with. I highly recommend Zebrascape to anyone with a landscaping project no matter how large or small.”

“I had a pretty tall tree removed and they’re were very reasonably priced, friendly and professional. Highly recommend them!”

“I am very pleased with the messy job I hired Zebrascape for. They were supposed to trim and remove about 15 trees. Most of the job invaded my neighbors property so I asked for the crew to be extra careful. They did a beautiful job and the cleanup was perfect. They were the nicest guys and very polite. They couldn’t have been any more respectful of not only my property but my neighbors. I would hire them again for any job.  Pleasure to work with a respectful company!  Nice Job, Guys.”

“We have a huge retaining wall in front of our house that is failing. We have had many landscaping companies give us an estimate to repair or replace. In some cases the landscape company declined the project as “to big” and others were cost prohibitive. Zebrascapes estimate is different. The cost will still be high but not nearly as high as others. Rodney gave us options for beautifying the wall and had Katie on his staff work with us to come up with some design ideas. Alas we loved the designs but ultimately we decided on keeping the cost as low as we could. Rodney has been here several times to discuss the timeline and to discuss the steps involved and to discuss changes we wish to make. I think we’re going to really enjoy working with Zebrascapes.”

“We highly recommend ZebraScapes. They redid our backyard, removing overgrown vegetations. Then they brought in tons of rock to our backyard by wheelbarrow to complete the job. Even put in a railing for some steep steps. Very professional crew. Did a great job. We are very happy with the results.”

“I highly recommend ZebraScapes. I had a unique and challenging job, close to 50 elm trees that had gone untouched for 40 years. They had become a danger and needed attention immediately. Edwin’s tree specialists / crew and foreman “Mark” were professional, polite and really knew their job. The crew worked flawlessly together. My property has never looked better, the trees are now healthy and strong. I will definitely be using ZebraScapes for all my landscape/tree maintenance in the future.”

“We are so thankful for the great job the ZebraScapes tree crew did at our home in Groom Creek! They are very professional and knowledgeable and cared about what we wanted for the outcome. They understood how much I care about the trees since they certainly do too. The crew was kind, which is high in my book and also seemed to all work together well. I appreciated their expertise advice as well!  We would definitely hire them again! Thank you to the whole crew!”

“We had Zebrascapes work at 2 different properties for us. In both cases, with 2 different crews we found their work to be excellent & professional. Great attention to detail & clean up. The office staff was always excellent as well. We will be using them again in the future & hope they all know just how great they are!” 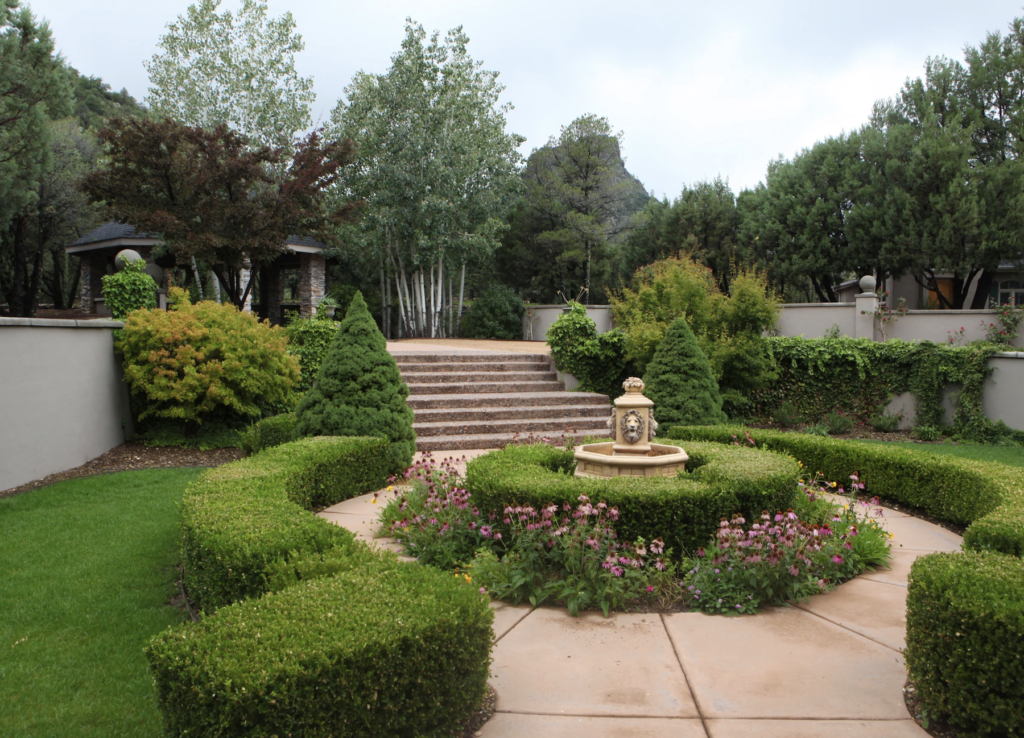 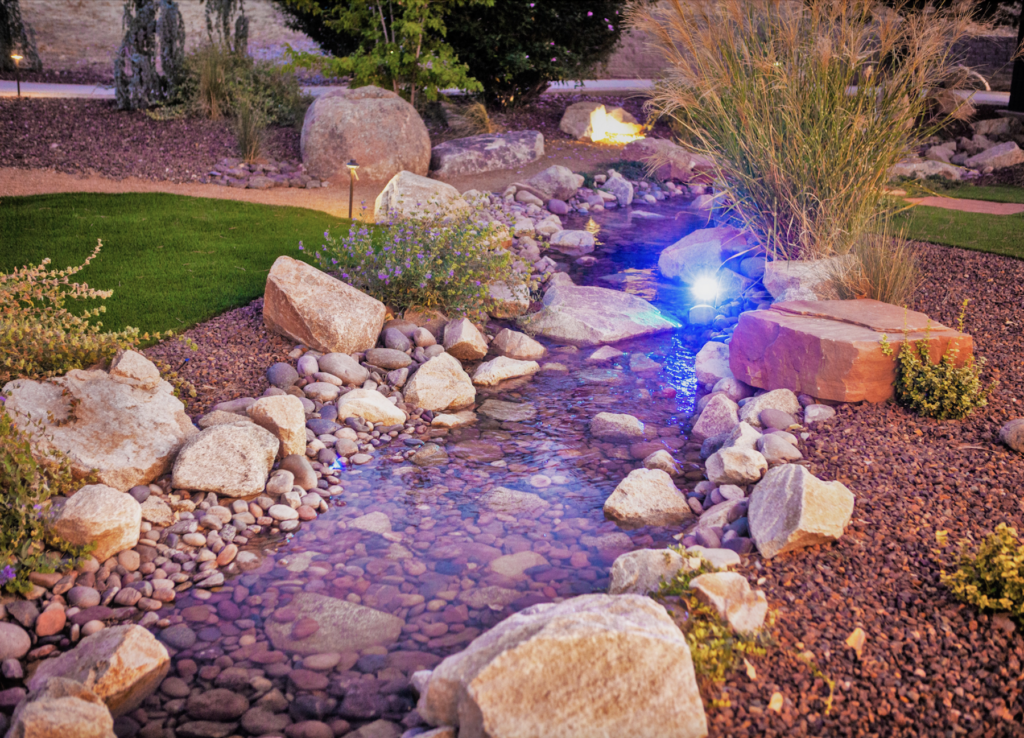 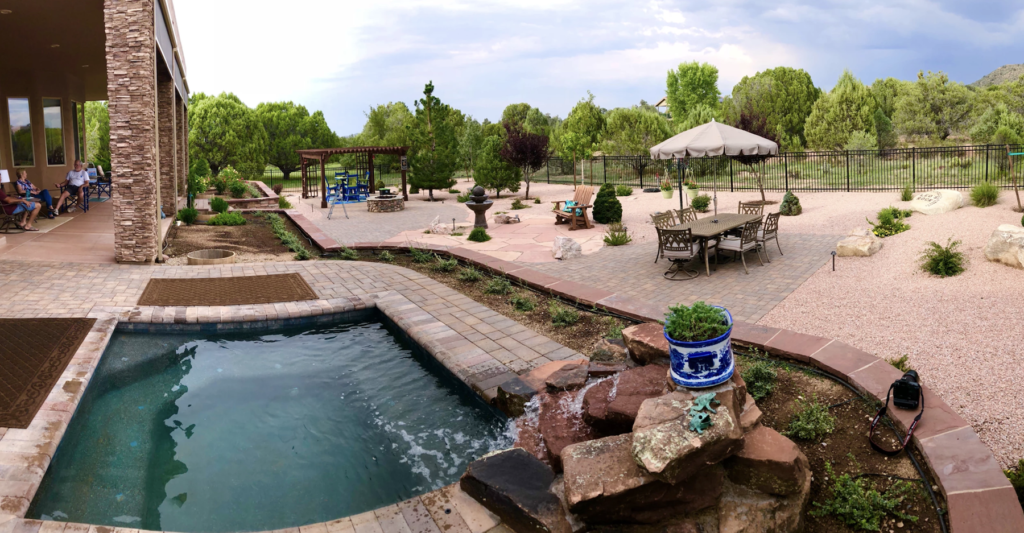 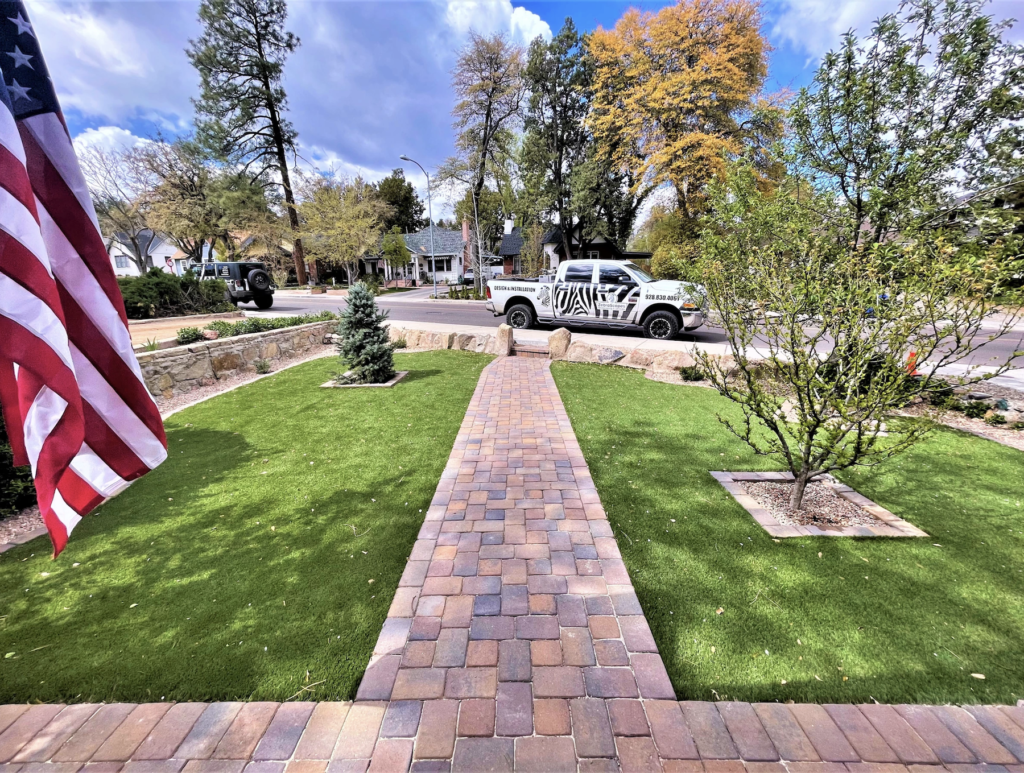 We design, build and maintain fully functioning yards that meet our clients’ needs and exceed their expectations through quality, integrity, efficiency, teamwork, and relationships.

Registered with the State of Arizona ROC #270393